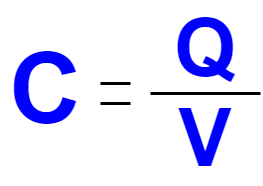 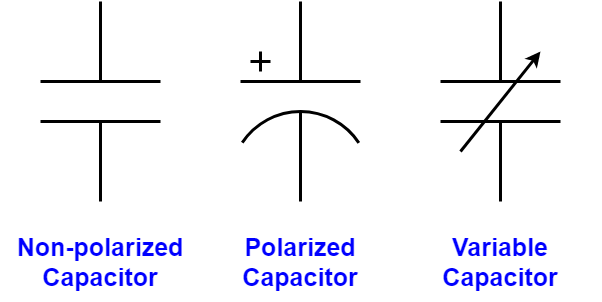 Definition of the Tantalum Capacitor

Construction of a Tantalum Capacitor 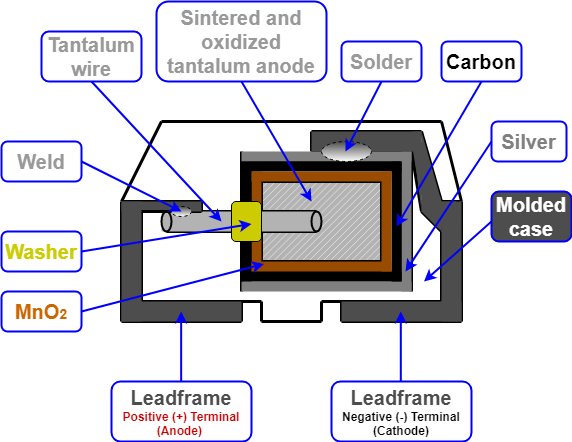 Read our other articles from our Blog